ABOUT
INFO
STOREPHOTOS
Journal
ABOUT
NUTMEGMASON PENDERGAST
WORK
COMMERCIALDOCUMENTARY
WORK
Directors
NutmegMason Pendergast
INFO
Journal
JournalPhotosStore
ABOUT
Thank you! Your submission has been received!
Oops! Something went wrong while submitting the form.
GO BACK

"When we’ve heard that we are going to shoot the iconic Air Jordan 1, we knew we had to capture it in a way that feels nostalgic yet timeless. Thus, 16mm film was the only solution for us to recreate authentic 80s vibes but also keep the aesthetics of beloved movies and commercials. From the first shot on, we wanted everyone to know that this is more than your ordinary sneaker ad. Just like the sneaker, it’s a beautiful piece of craft and a love letter to every sneakerhead and Jordan fan out there." 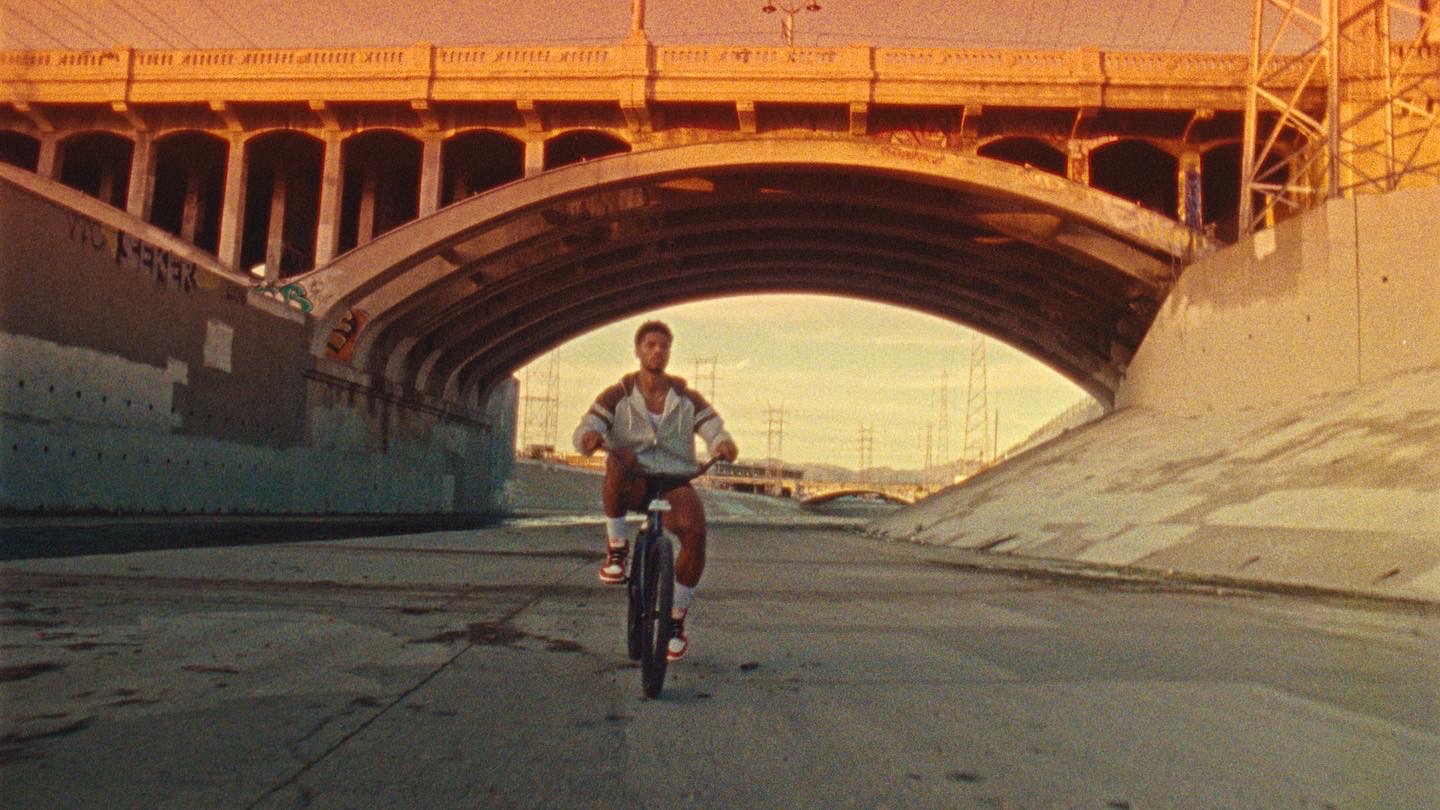 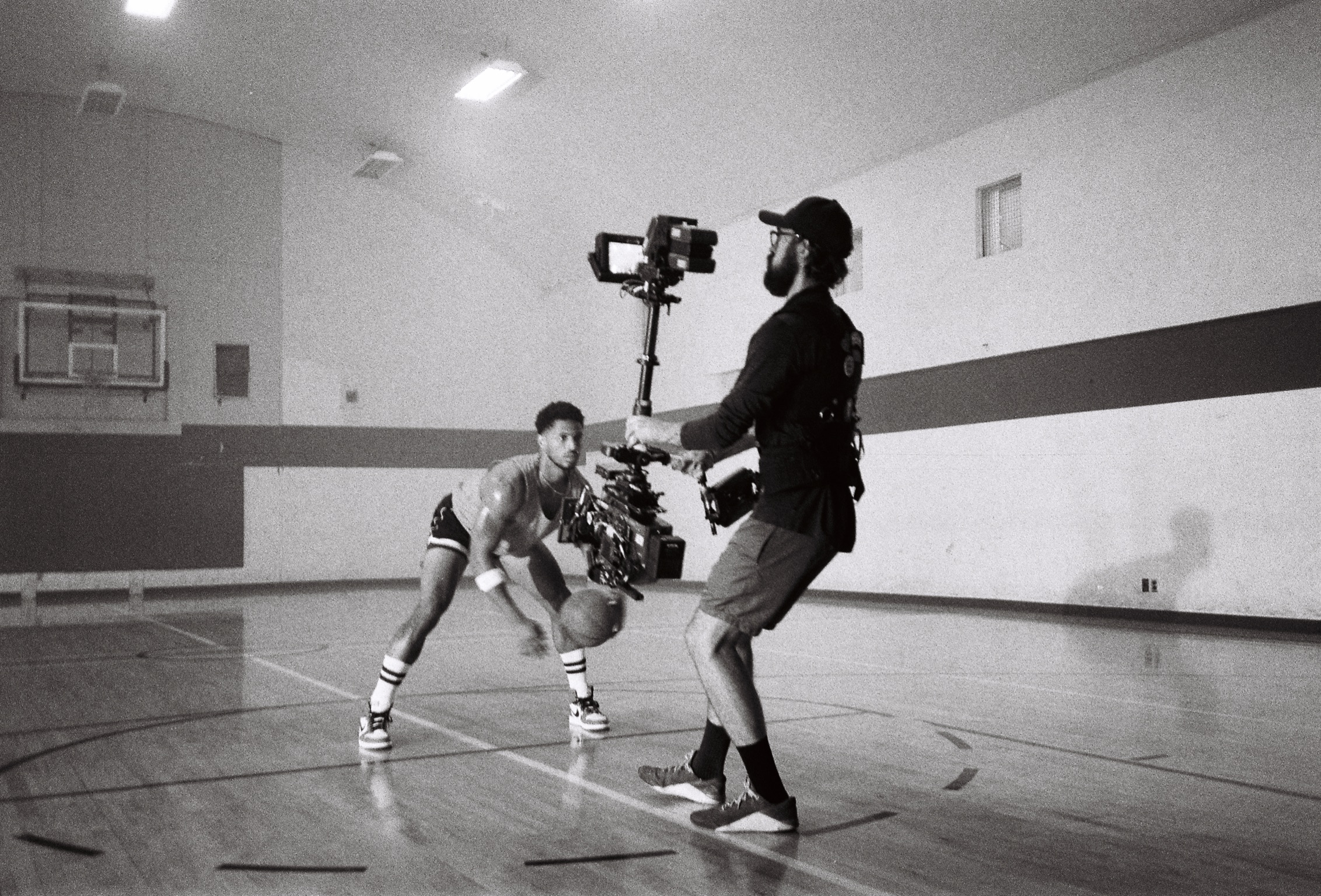 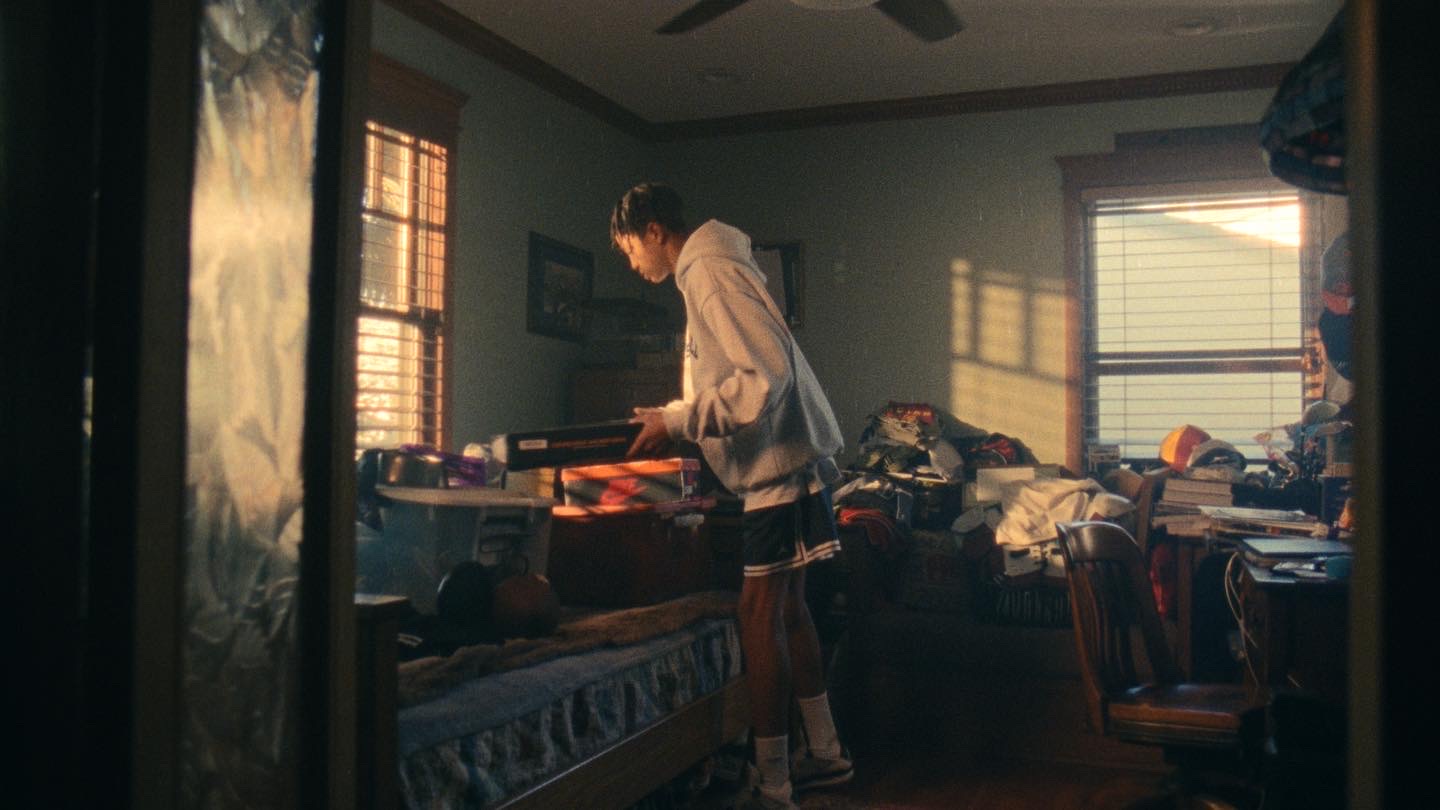 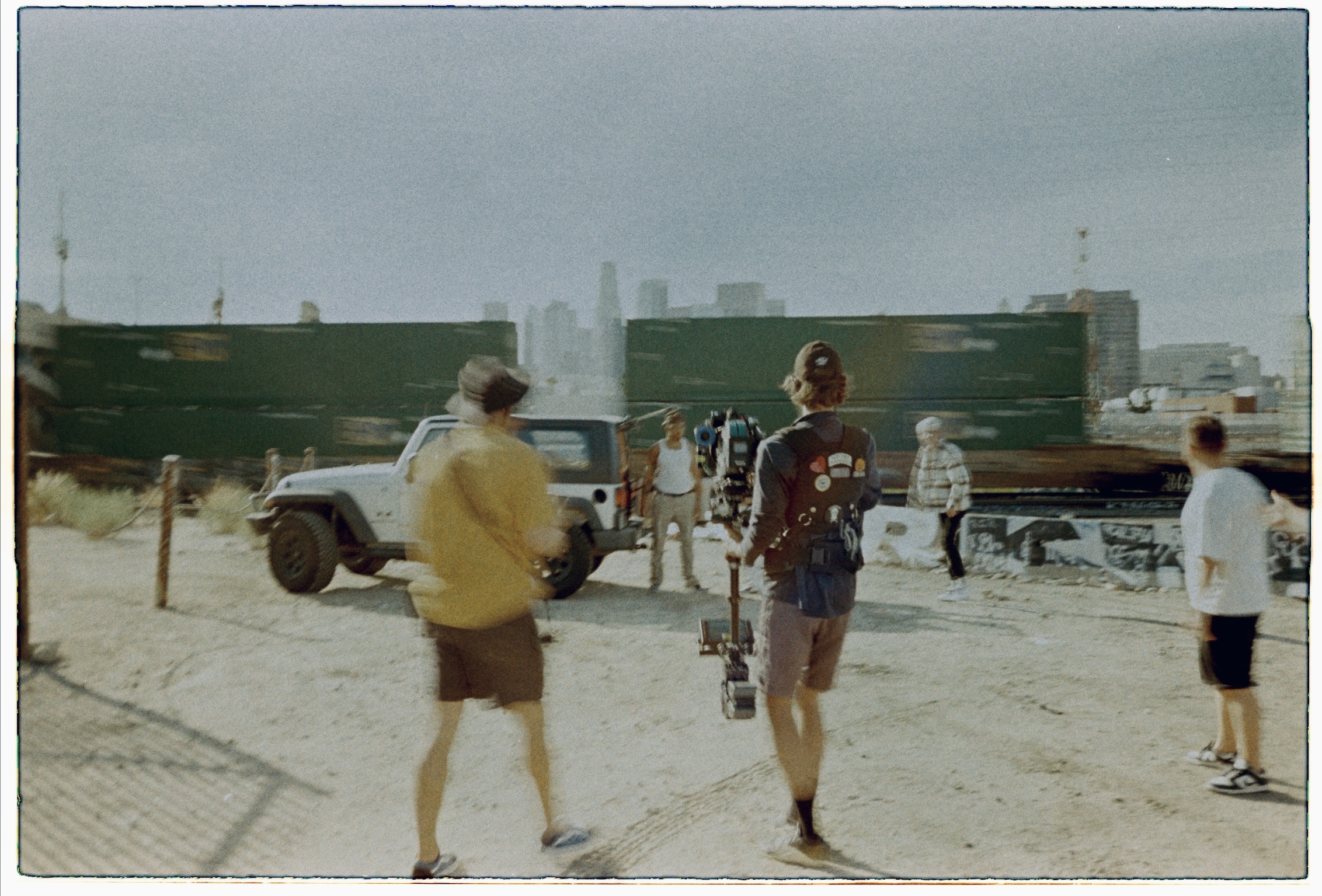 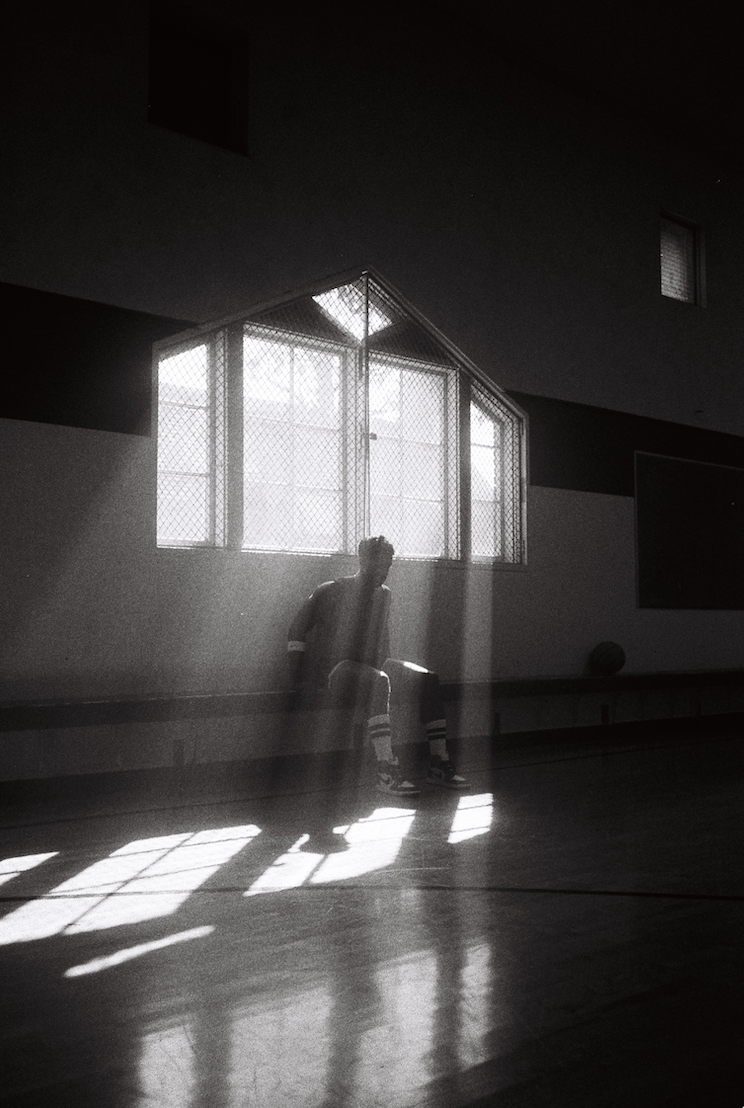 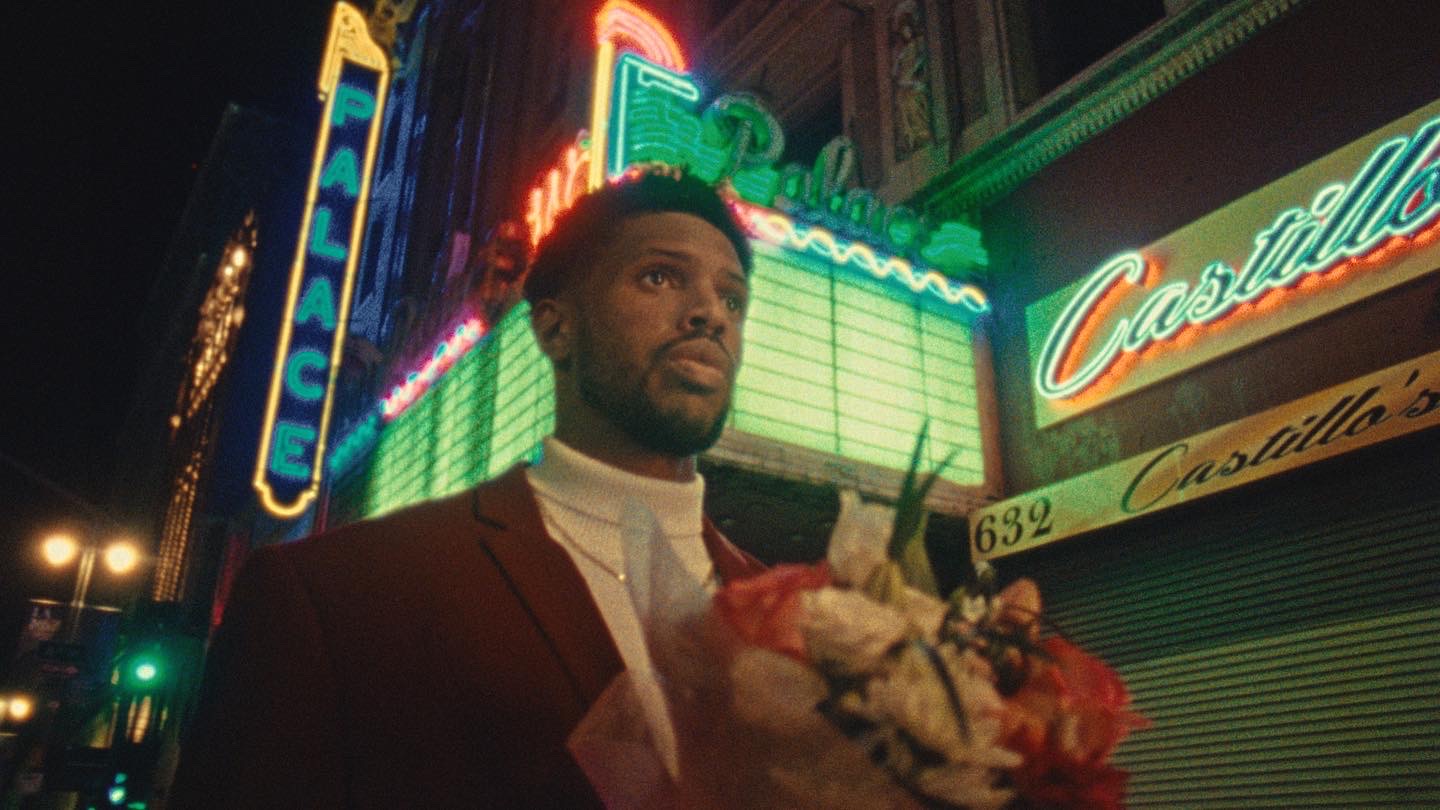 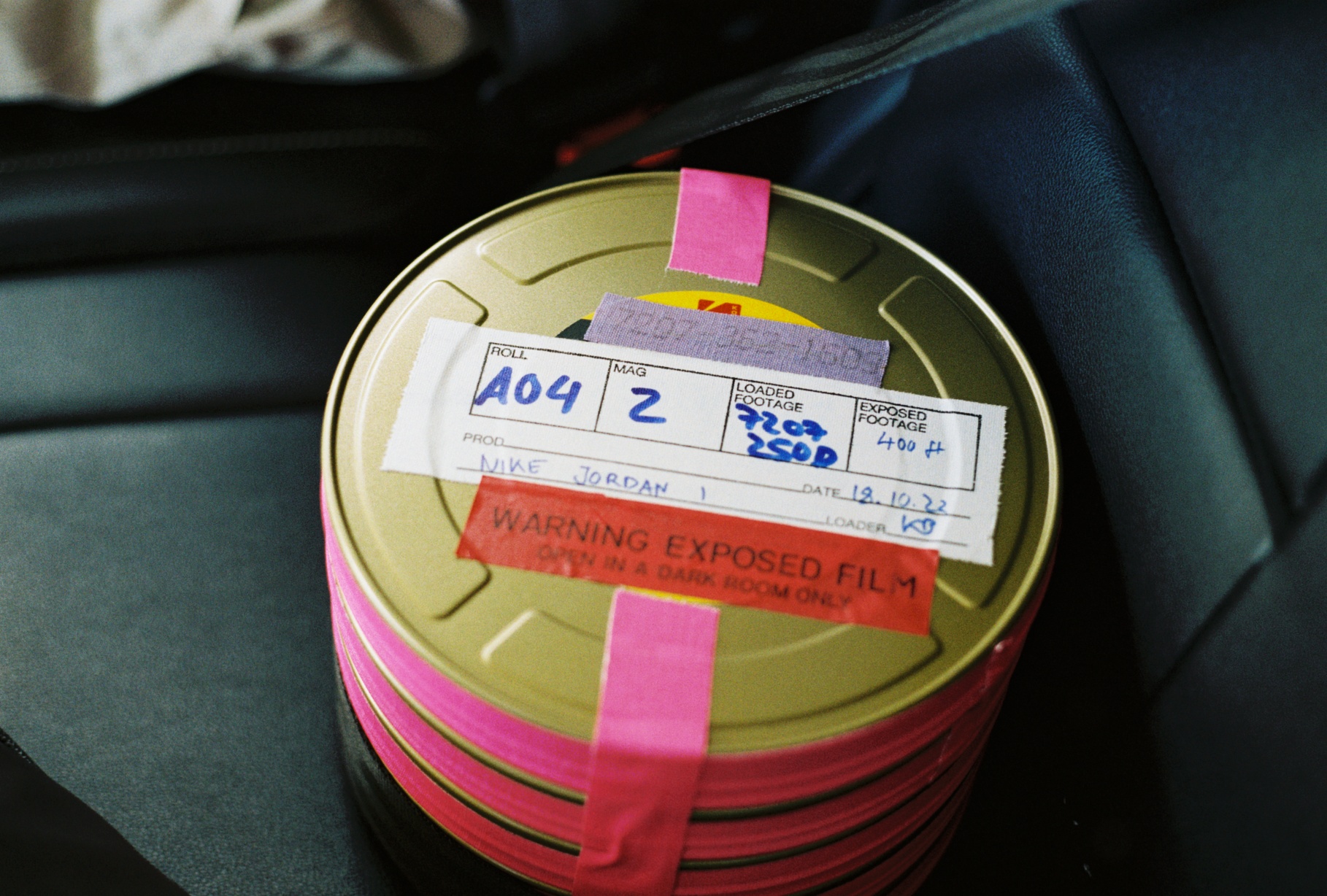 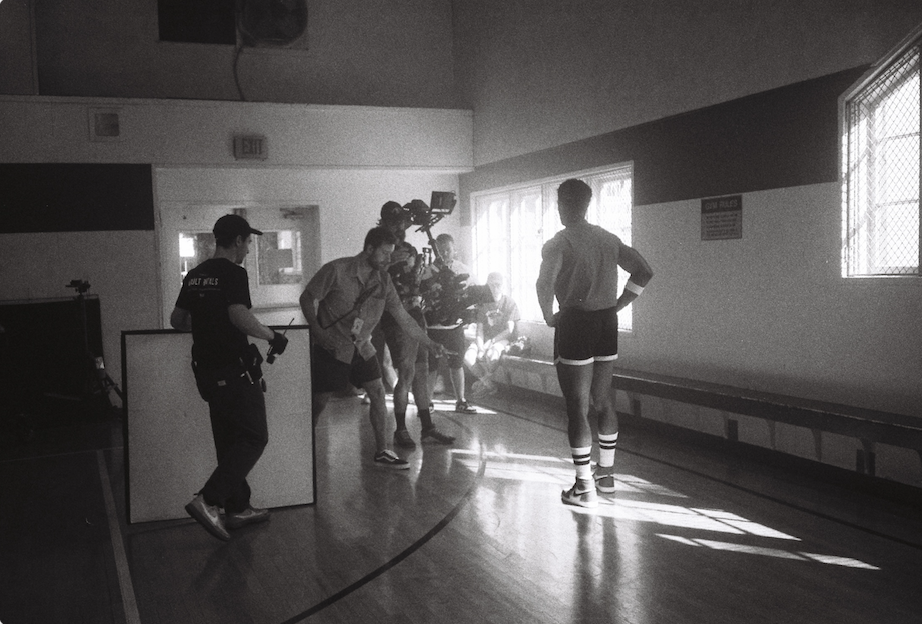